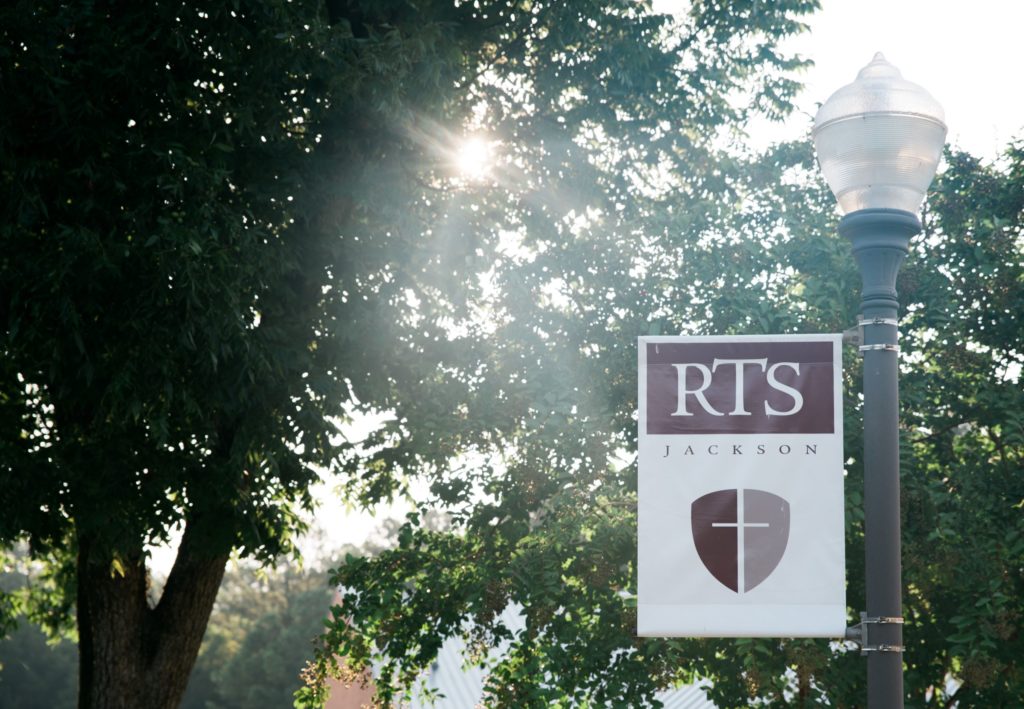 JACKSON, Miss. — By God’s grace, Reformed Theological Seminary, Jackson has remained operational and been able to begin the semester and continue classes on campus throughout flooding in Central Mississippi and water problems in the city of Jackson.

On August 29, heavy flooding in the Jackson metro area contributed to a critical failure at the city’s main water treatment facility, leading to low or nonexistent water pressure for much of the city. The RTS Jackson campus lost all water that afternoon by 4 p.m. Fortunately, some pressure was restored on August 30. Campus administration brought in water trucks and portable facilities that will be kept in place until the crisis subsides.

The area remains on a boil water notice and anticipates possible additional complications as city and state leadership work to repair the system. Water pressure on RTS Jackson’s campus is intermittent.

“Given recent reports regarding the city-wide issue, we are still preparing for the likelihood that water may come and go throughout the week,” said Jim Scott, RTS Jackson Director of Operations. “I want to say thank you again to the many staff who have helped ensure we can continue somewhat normal campus operations throughout this week, even as the water issues persist.”

RTS Chancellor and Jackson campus President Ligon Duncan issued a statement inviting the RTS family to pray for the city of Jackson and those affected by the water issues.