His 84-year-old, 6-foot 4-inch frame doesn’t move like it used to. In fact, Bernie Kuiper is relearning how to walk — a double knee replacement can have that effect on even the sturdiest of preachers. The open-heart surgery he had three years ago doesn’t help either. But though his physical health may be failing him, Dr. Kuiper continues, even in retirement from pastoral ministry, to set an example in spiritual health. 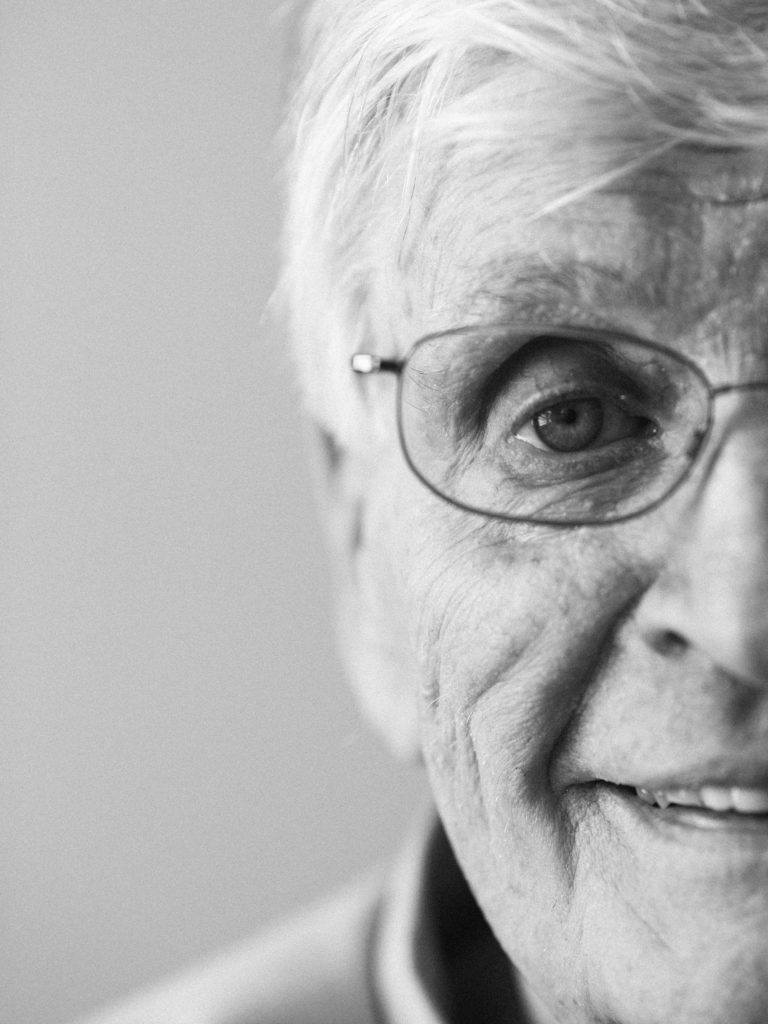 One of the first international students to graduate from RTS in the seminary’s early days, Augustus Bernard Kuiper, a native of The Netherlands, came to the United States by way of Australia and then England. Dr. Kuiper lived Down Under until his early 20s, and it was in a British bookstore, of all places, that the pastoral hopeful learned about RTS through reading about the historic Coral Ridge Presbyterian Church and its renowned pastor, D. James Kennedy.

“It was the toughest thing I’ve ever been through,” Dr. Kuiper says about his RTS experience. “I was the first foreign student. In moving from Holland to Australia, I never had one hour of English studies — all my English was self-taught, so I had my hands full.”At this point he relates a now-amusing story about trying to drop a course with the intent of picking it up the next year. “Nobody told me that you had to tell the professor,” Dr. Kuiper shares. “So I didn’t sit for the last exam. The professor said, ‘Where were you for the last exam?’ And I said I was going to take the class next year. He said, ‘Well, no, you’re not.’ I said, ‘Go easy on me; I’m a foreign student and I don’t know how all this works.’ [It all was worked out in the end, but] anyway, I certainly wasn’t the prize student.”

In his early years of ministry, though, Dr. Kuiper could have won a prize for standing against racism. He left the first pastorate he took when he found out that the deacons had refused to allow four African-American women to enter the church. “I told them I couldn’t accept that — Christianity is not a white man’s religion,” he says. God honored his obedience by opening up for him, just two weeks later, an opportunity as an assistant pastor in Tennessee.

The heart of Dr. Kuiper’s pastoral ministry took place in Colorado Springs, Colo., where he spent 18 years in the pulpit at Village Seven Presbyterian Church. During his pastorate Village Seven grew exponentially, eventually becoming large enough to host a PCA General Assembly. Dr. Kuiper considers his time in Colorado to be the highlight of his 40-plus years of pastoral ministry.“Then I almost fell on a Sunday morning,” he recalls. “My knees started bothering me, which made it difficult to get up and down steps.”Sensing the need to slow down, Dr. Kuiper began a transition into a series of interim pastorates, eventually 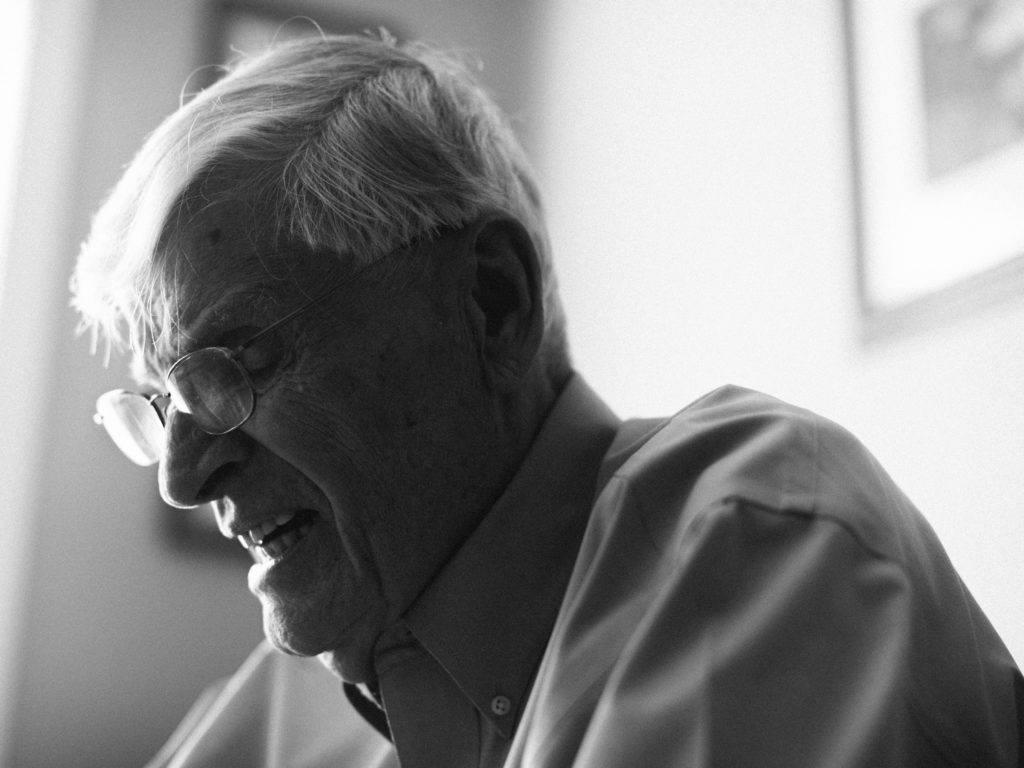 landing in Tupelo, Miss., where his son Mark, a PCA church planter, took a pastorate. Dr. Kuiper and his wife, Noelene, stayed in Tupelo after Mark and his family moved elsewhere. In the past few years, the transition changed from interim pastorates to formal retirement.

The Kuipers, who have been married 60 years, may be retired from pastoral ministry, but not from devotion to their Lord. “Every morning,” Dr. Kuiper explains, “the first thing my wife and I do is read, pray and sing a hymn. So we have a worship service every day. We never miss that. We can’t get to church, and I can’t walk yet, so we have our worship service right there every day.”

Even in advancing age, declining health and formal retirement from pastoral ministry, Dr. Kuiper stands tall on the Word of God.