As the value and importance of the non-canonical Jesus tradition continues to be recognized, there is an ever-increasing need for scholarly introductions to this tradition. This co-edited edition comprises the Greek critical editions, with full translations, of several key gospel fragments including P.Egerton 2, P. Oxy. 840, and P.Oxy. 1224. These fragments, preserved despite the widespread destruction of non-canonical manuscripts, are invaluable primary witnesses of ancient Christianity and the transmission of early Christian texts. Introductions to the fragments discuss dates, origins, interpretations, and the relationship of the texts to the canonical gospels. Detailed commentaries expand points of interest to facilitate further scholarly research on these texts in the future. Edited by Tobias Nicklas, Thomas J. Kraus, and Michael J. Kruger. 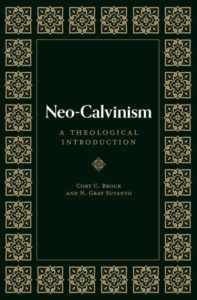 Is the Reformation a Christian Mulligan?