Zach and Heather Hubbs enjoy a rich heritage in gospel-centered education. It begins with Heather’s side of the family, as her grandfather served on the board of a theological seminary, her father serves on the board of Covenant College (from which Zach and Heather graduated), and her mother is a board member at the local Christian school that Heather and her brother attended and where the Hubbses’ sons attend.

“Education has been a part of our lives,” says Zach with some understatement. And when Zach and Heather became familiar with RTS while in college, it started a progression that eventually led them to give financially to the seminary. 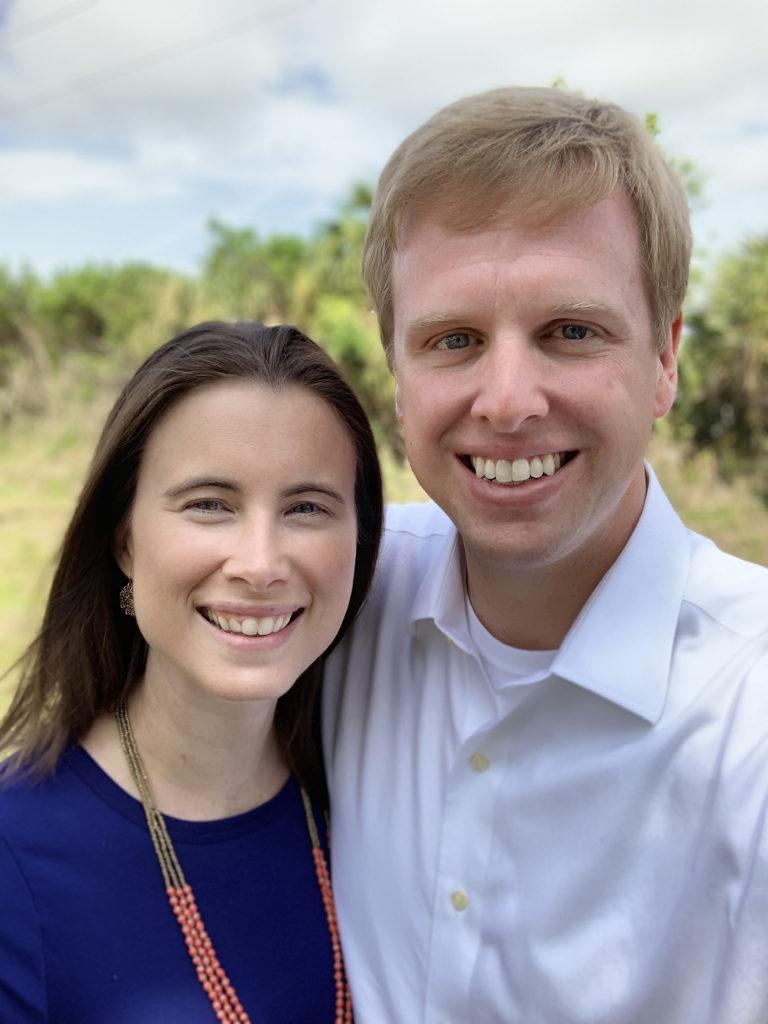 Zach and Heather live in Fort Myers, Fla., where Zach works with Heather’s father in his lumber business. Before that, Zach developed, patented and marketed a cleaning product that he still sells. A ruling elder in the PCA denomination, Zach was also clerk of the session at the Hubbses’ church in Chattanooga before they moved to southwest Florida nearly three years ago.

It was in the Chattanooga area, while attending Covenant College, where Zach and Heather first became aware of RTS. “Obviously the people who graduated with us went in a variety of directions,” Heather explains, “but several of them went on to RTS at different campus locations and have gone on into ministry since then.”

More recently, their current pastor in the Fort Myers area, Brent Lauder, is working toward a Doctor of Ministry degree at RTS Orlando. “Brent is, I would dare say, maybe the best preacher of the Word we’ve ever heard,” Zach declares. “We just love him, and we appreciate what RTS has invested in him and his life, and how it’s affected him in a positive way.”

With those layers of influence, Zach and Heather have caught a vision for the seminary. “The mission of RTS makes us excited,” Zach continues, “because even compared to a college, where you’re training undergrads to go out into the world, RTS is training pastors to minister the gospel very clearly and directly.”

For the Hubbses, the joy of giving motivates them to invest in the ministry of RTS. “My family — my parents and grandparents — have been big givers,” Heather explains, “and they’ve set an example for me for that. Now it’s our turn to be able to give. And what really solidified our love of RTS was hearing about the mission of RTS and meeting leaders from the different campuses and meeting the professors.”

“There is no more clearly directed calling in Scripture than supporting the purity and the growth of the church, and RTS is clearly and directly doing that,” Zach adds. “It’s exciting to be part of what the Lord is doing, wherever that is, and in this case through RTS.”

As Zach and Heather show, new generations of believers are being raised up to help support educational ministries like RTS.

To learn more about the various ways to give to RTS, visit rts.edu/give. The story of the development of Zach’s cleaning product can be found at www.getpeachyclean.com/our-story.